Wolves, magnificent and magnanimous creatures of the wild, have been greatly maligned by storytellers through the ages to emerge in the modern mind as “the big bad wolf”.

Legendary for their chilling range of howls, which in the animal world, represents a fairly sophisticated communication system, wolves are, in fact, amongst the most admirable creatures on the planet. They are gregarious animals, living in loyal and loving family groups called packs, to which all members owe allegiance. The pack works together selflessly to hunt for food and protect the pups. The leader of the pack is known as the alpha male; he is the father figure of his group, having selected a suitable mate and thereafter entering into a monogamous relationship for life.

Wolves are highly resourceful animals, built for stamina and have evolved the capacity to survive in the most inhospitable of climates. Wolves in the high arctic successfully cope with several winter months of perpetual darkness, while other wolves are equally at home and successful in desert conditions.
During his national service, Andrew served in the “wolf gang”, the section that was tasked with the army’s attempt to cross breed a wolf with an alsatian. Andrew was personally responsible for the feeding and looking after the wolf and got to experience the 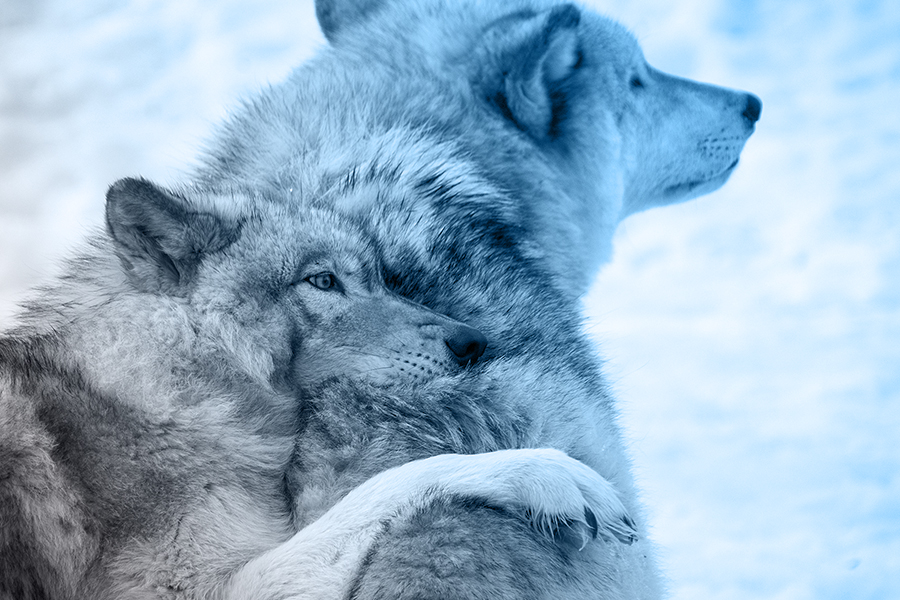 incredible qualities first hand, qualities and memories which he has treasured ever since. At Magwitch we are proud to identify with the tenacious characteristics of the wolf and strive to consider our client’s interests as the wolves look after their pack.