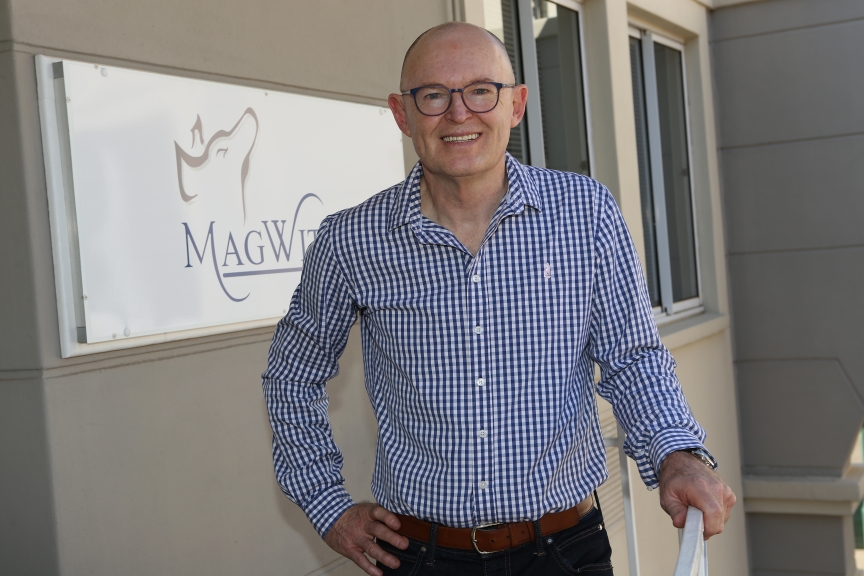 Bruce graduated with a Bachelor of Arts and a Bachelor of Laws at the University of the Witwatersrand in 1988. He then joined Bell, Dewar and Hall as a Candidate Attorney and after being admitted as an attorney in 1989 went on to become a senior partner at the firm where he specialized in commercial litigation in the banking, mining and engineering sectors. In 2001 he was part of the executive team that started the JSE-listed Merafe Resources. He served on the Executive Committee and the Board of Merafe Resources (Commercial Director) from 2001 until 2015 after which he established CE&H Capital a corporate advisory firm. Bruce has been a member of the South African Institute of Directors since 2003 and has over the years served on the boards of a number of local and overseas investment companies in the fund management and private equity sectors. In his younger days he was a former SA Schools, SA Universities and provincial cricketer.